On February 5, 2017, we announced an indefinite delay to the launch of our travel services at Alexis Chateau PR. Why? Because the 2017 travel bans resulted in all our clients, family, and friends canceling their travel plans for 2017, until further notice.

After months of watching and waiting, Founder & Managing Director, Alexis Chateau, decided to risk a trip to Vegas to beta test the services. During this time, we received a lot of queries regarding best travel practices for citizens and immigrants, alike.

For the most part, traveling in America is an enjoyable experience, but the authorities are reasonably more paranoid than usual. Random checks may take place even for domestic flights.

So if you’re worried about traveling in America, here are four travel tips to kill that paranoia in no time. This is specifically for non-citizen immigrants, but citizens are welcome to use them, where applicable. 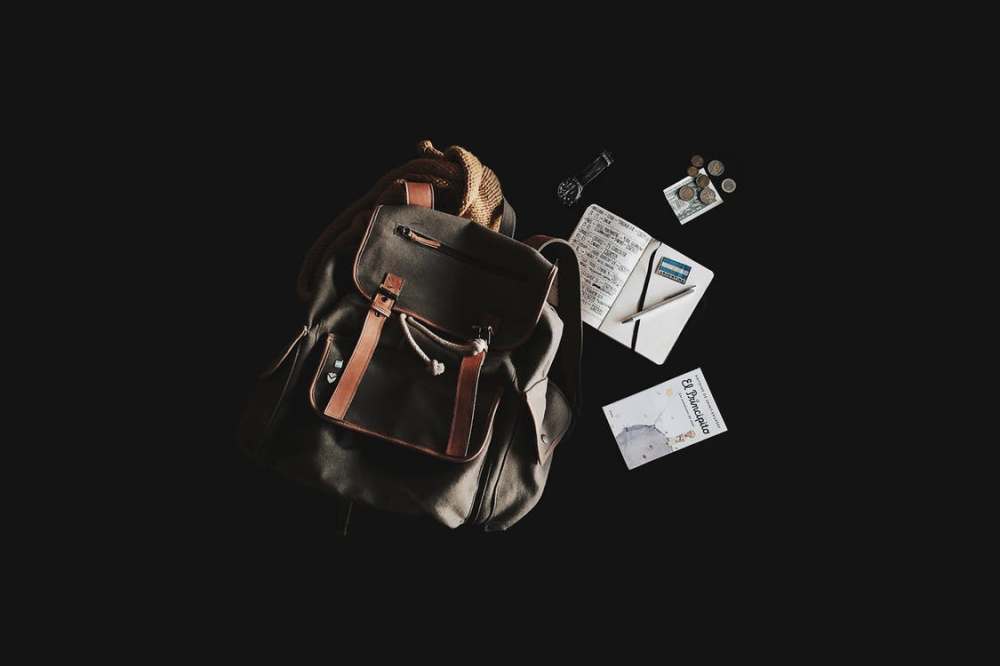 Last month, during an Uber ride into Decatur, GA, we asked our African American driver what was the craziest thing a passenger ever requested.

He laughed dryly and shared that on several occasions, White American passengers requested proof that he was in the country legally. He is not an immigrant; and had an obvious New York accent.

While Uber passengers do not have the right to demand immigration proof, officers of the law do. This is already happening as immigrants go about their daily business. Naturally, an airport ups the chances; as random checks are not uncommon.

The fact is, non-citizens in America should never leave the house without their green cards or other document to verify immigration status. This is the law. A lot of immigrants find this a bit tiresome, and may fear losing their green card due to misplacement and theft.

Domestic travel is one such time a lot of immigrants leave their green cards behind, since there is always the option to travel on a driver’s license. However, it’s a good idea to bring your green card and passport, just in case your immigration status comes under question.

2. Clean Up the Devices you Bring 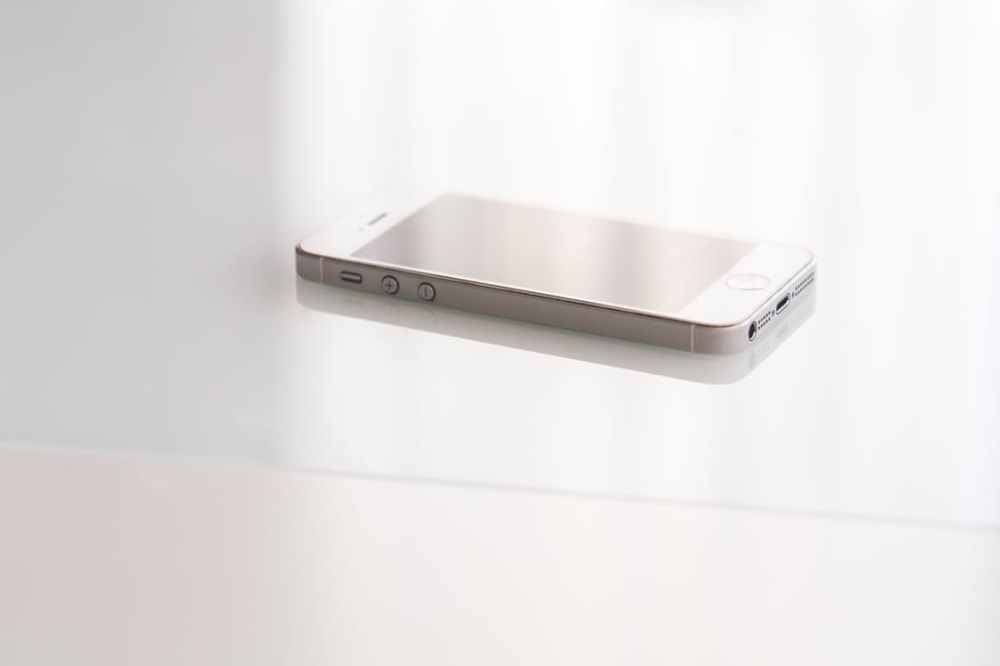 The media is currently focused on frying bigger fish, but the fact is that many immigrants are still being turned away and having their visas revoked. According to one anonymous source with a background in international relations, this usually happens after authorities check devices.

If you must travel with a cell phone, laptop, tablet, or other device, clean it up before you bring it with you. It’s also a good idea to sign out of social media accounts, until after your trip.

Free speech and democracy are American rights. But an immigrant with blue sentiments in a red country is likely to be perceived as a threat, if you run into the wrong officer on a bad day.

Always remember that no non-citizen has a right to be in any country other than their own. It is a privilege, and this privilege may be revoked at any time by the host country. 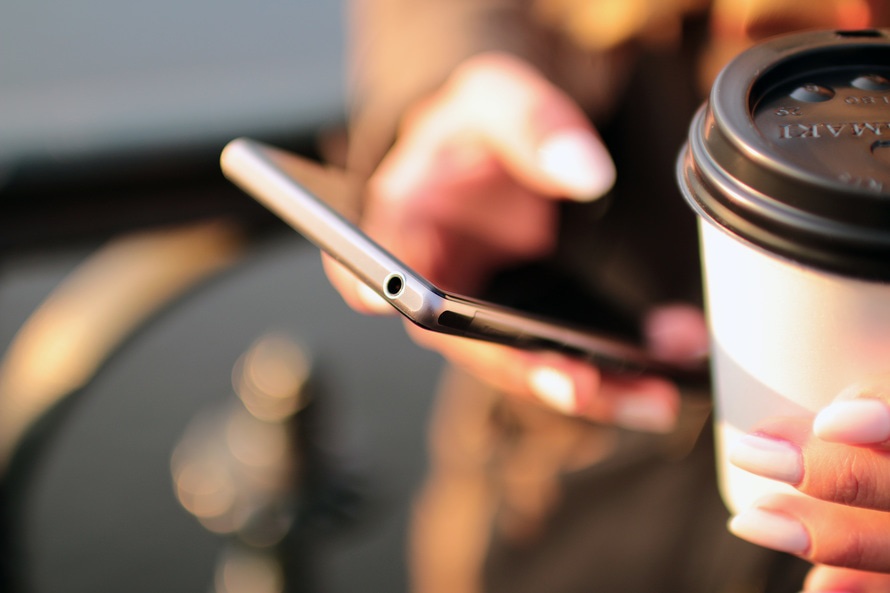 A few months ago, a White American friend of ours attended a club meeting at a restaurant. On arrival, he greeted one of his Hispanic friends in Spanish. Immigration officers who happened to be on lunch at the restaurant, overheard him.

They immediately detained him for questioning. He was not released until they ran his fingerprints and proved that he was in fact, American. His offence?

There have also been countless videos surfacing online of American citizens and residents of non-English backgrounds, who are harassed for speaking their native languages in public.

The airport is the last place you want to provoke this kind of response. If possible, stick to speaking English, or text; especially: 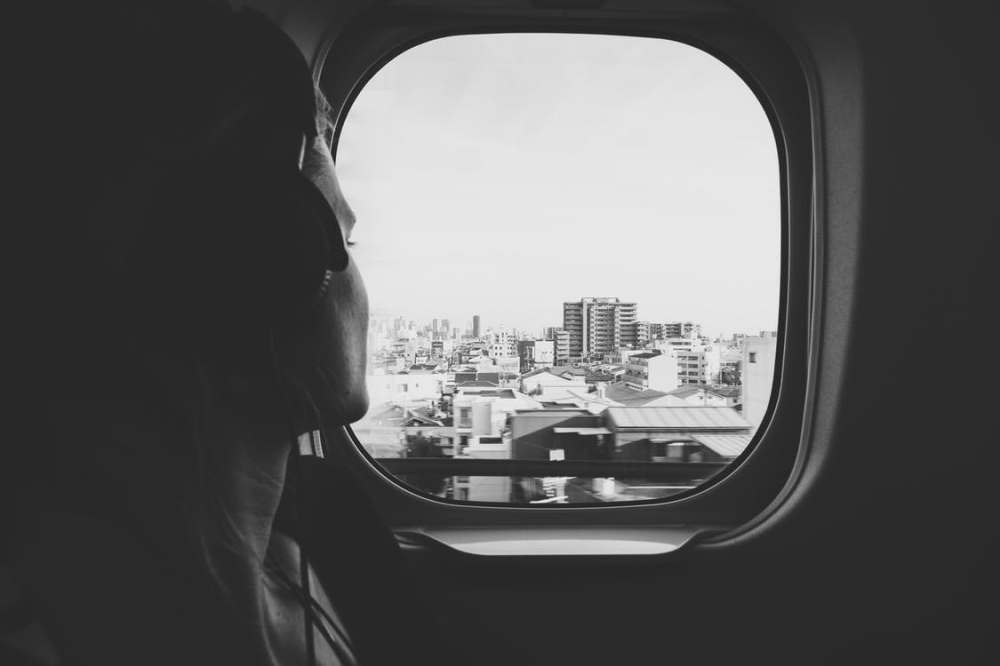 Flights can get long and boring. This is true. During this time, it’s easy to be drawn into conversation with the equally bored passenger next to you. But while chatting up your temporary travel buddy, try to avoid conversations about religion, race, and politics.

The passenger next to you may mean no harm, and may even have initiated the discussion to reassure you of their position on key issues. But you never know who is listening, what their agendas are, who they know, and what powers they yield.

Guard your words. Give diplomatic responses. Change the conversation. There are many other great things to discuss with a stranger, while traveling.

America is a beautiful country with plenty to see, and plenty to do. Most trips around, into, and outside of America are without incident – but not all. With these tips, you can help to greatly reduce the likelihood of being the unfortunate exception.